Gun Violence In The US: The Statistics People Often Forget

You can’t miss the latest news to come out of the US. Gun Violence is on the increase. Much to the dismay of the Democratic party. Who are hoping to still get the bill passed for a crackdown on guns. But recently some of the news has been shocking. If it isn’t the mass shooting having taken place in Florida, then it's the racial gun shootings between armed police and citizens of the US. 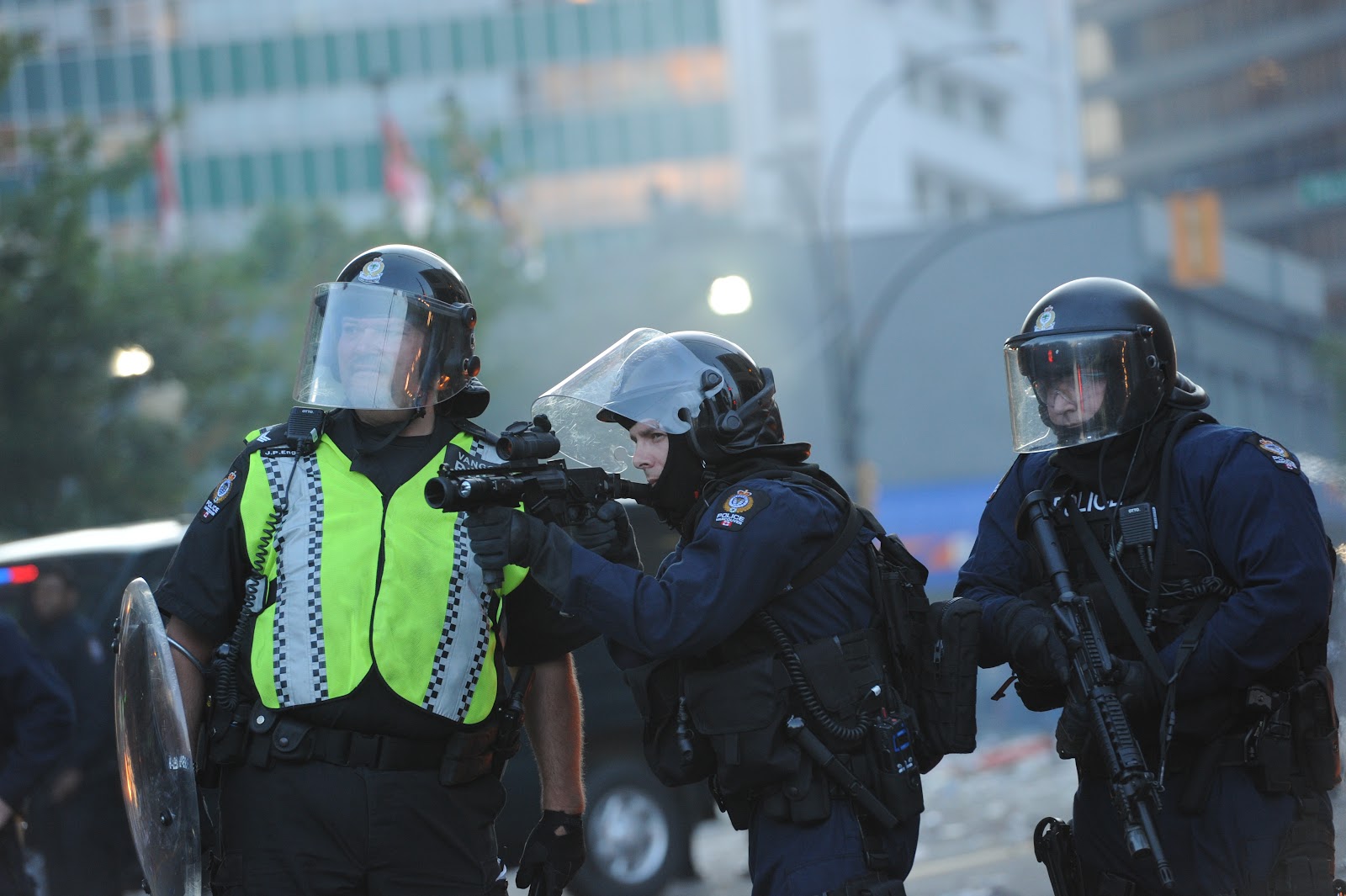 For some people, this can be a case of being in the wrong place at the wrong time. But for others, it’s simply a way of life. While these incidents are increasing so is the workload of attorneys like formerdistrictattorneys.com. Trying to seek justice for victims of gun violence and other crimes committed on a daily basis. However, some people are opposing the latest crack down. Which is why I thought it would be good to explore some of the most recent statistics when it comes to gun crime. Maybe it might help you form an opinion.

In 2015 alone there were 372 mass shootings. Bringing in a total of 475 fatalities and an additional 1800 wounded. It’s astounding the figures and how devastating mass shootings can be. For many of those victims, whether it’s the families or the wounded, they will have been going about their daily business. Mass shootings can happen for many different reasons. They can be performed on behalf of something political or most recently in the form of ISIS and religion. A mass shooting is formally described as a single incident but causing multiple injuries and death because of it.

In addition to the mass shootings recorded there were a further 64 school specific shootings. These kind of incidents can be quite isolated. They tend to involve many as being kept hostage while negotiations take place for one thing or another. These days teachers are needing to be trained and prepared for such occurrences taking place.

Most common would be unique individual cases of shootings that happen all across the US. It has been recorded that close to 14,000 americans have lost their lives due to firearms in 2015. With a further 28,000 people at least wounded by separate incidents. The figures are astounding and seem to be on the rise each year as guns and firearms become more easy to get hold of. In fact of all murders recorded in the US 60% of them was the result of a shooting. You can see why the democrats are so eager to have restrictions in place when it comes to firearm ownership.

However, as mentioned not everyone shares the same view. Firearms and guns, of course, are not just used to cause mass destruction and death. They are a necessary part of life for some Americans. Some use them as protection. Others hunt and protect their land. The police essentially need them to handle crimes that occur each day. Will there ever be a time when these things don’t happen, where lawyers won’t be needed for things like this? But for now all we can do is allow the decisions to be made, and see whether it makes a difference to society and American lives going forward.