What Should You Do if You Are a Victim of a Hit and Run? 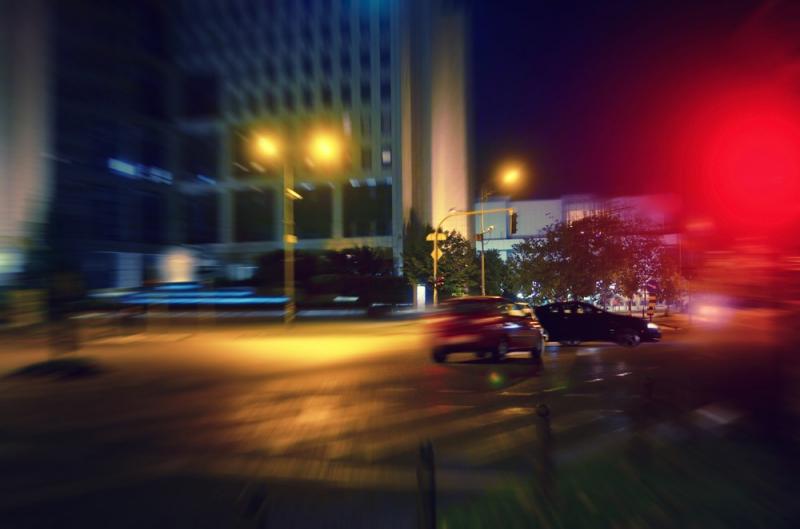 When a hit-and-run accident occurs, one of the drivers in the accident leaves the scene abruptly and illegally. This puts the person who stayed on the accident scene in a difficult position. In most cases, they don’t have any information about the other driver to report to their insurance company or the authorities.

If you have been the victim of a hit and run, the following tips can help make the process of dealing with it afterward a bit easier. Keep reading before you get in an accident, because afterward, it may be too late.

After any type of accident, what you do—and do not do—is critical. Especially if you end up seeking compensation for your damages. Take these five steps if you’ve become the victim of a hit-and-run driver.

1. Do Not Pursue the Driver

In the event of a hit and run, don’t attempt to chase down the other driver. It could cause more harm than good. While you are trying to catch the driver, witnesses to the accident may leave the scene. If this happens, it could prove difficult for authorities to gather a clear picture of what happened and who was at fault.

Any experienced hit and run attorney will tell you that all of the information that can be gathered about the fleeing driver is pertinent. Even details that might seem silly or unimportant should be reported, as one never knows what could help law enforcement find the driver. Try to gather as much as possible, including:

If any witnesses saw the accident, ask for their name and contact information. You’ll also want to ask if they were able to gather any further information about the vehicle or the driver.

4. Consequences of a Hit and Run

According to Nolo, there are both criminal and administrative penalties for committing a hit and run. Although the consequences vary from state to state, they tend to follow the same guidelines.

Most states impose a fine between $5,000 and $20,000 and perpetrators can face up to 15 years in jail if the offense is upgraded to a felony charge. Additionally, the Department of Motor Vehicles will suspend or revoke the perpetrator's driver’s license for a minimum of six months. In some cases, the license will be permanently revoked.

In addition to the criminal and administrative consequences, many insurance companies will not insure a driver who has been found guilty of a hit and run. Their current insurance company may also drop their insurance policy.

In at-fault states, it can be difficult to receive compensation from an unidentified driver. Typically, the victim’s auto liability insurance won’t cover damages from a hit-and-run accident. There are, however, other ways insurance will pay. It doesn’t hurt to call a lawyer after a car accident just to be sure.

However, if the driver of the other vehicle is identified, it could be possible to pursue legal action for damages suffered from the accident in addition to receiving compensation from their insurance company.

Some states impose treble damages in cases of hit and run. This automatically triples any damages awarded to the victim since their behavior is considered “particularly reckless and egregious conduct.”

Your own insurance policy premiums will most likely not go up if you make a claim for a hit and run accident. However, it’s best to reach out to your broker regarding any concerns you have just to make sure.